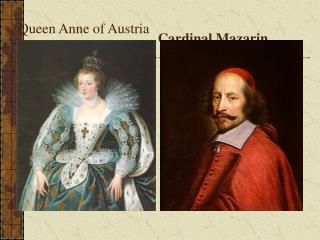 CHAPTER 2 - . justice and virtues. virtue. habitual and firm disposition to do the good. cardinal virtues. “hinge”

The Reign of Louis XIV - . absolute rule in france. louis xiv comes to power. louis took the throne at 5 in the year

Cardinal and Intermediate Directions - . by: caitlin rosencrantz. today, you are the navigators!. what do you need to use

Cardinal and Compass Rose Directions - . cardinal directions. in order to give someone directions, to be prepared for

Numerals - Chapter 15: numerals, genitive of the whole, genitive and ablative with cardinal numerals, ablative of time.