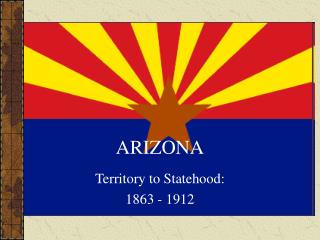 “REASON’S GREETINGS”! from The Center for Inquiry Community of Southern Arizona - . the text of the lecture will be

Arizona Region of USA Volleyball - . one in four girls and one in six boys are sexually abused before the age of 18 –