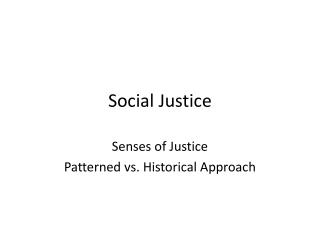 Introduction to the Criminal Justice System - . who am i???. dr. art jipson, ph.d.,sociology and criminology. bowling