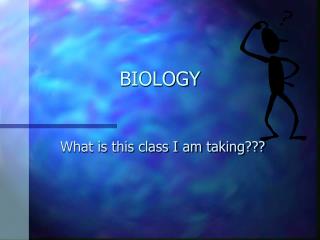 EOC BIOLOGY REVIEW - . in dna, which of the following determines the traits of an organism? amount of adenine number of

Biology 9/2/11 - . write your first and last name on the front of the notecard . on the back, answer these questions. one