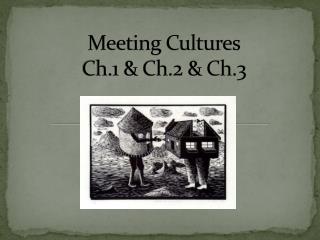 Ch 3 - . review. what other two realities go hand-in-hand with freedom in the moral life? responsibility and law. #1.

Ch. 3 - . the agricultural south. plantation economy arises cash crop : crop grown mostly to be sold, rather than to be

CH. 3 COMMUNICATING ACROSS CULTURES - . by nancy adler. i. communicating cross-culturally a. the process is based on

CH 2 CH 2 NH 2 - . ho. oh. the playful mind play behavior and the neurobiology of having fun. references to “fun” in