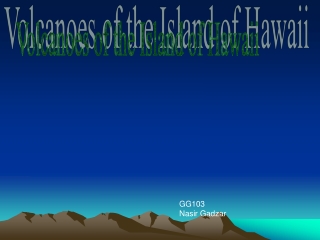 Sudirman Nasir The University of Melbourne - Culture, local contsruct of masculinity and hiv-risk practices among young

Nasir Iqbal – the Best Biryani in Delhi - Delhi is often described as the food capital of the country. and why not?

Suphan Nasir International Journal of Information Management 2005 - The development, change, and transformation of mis a

Epistemology and Knowledge A Feminist Perspective ATIFA NASIR - . what my presentation is all about. my basic