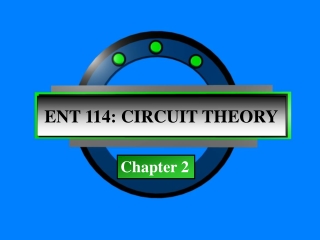 ENT 114: CIRCUIT THEORY. Chapter 2. Voltage, Current and Resistance. Model of atom. The Bohr atom is a tool for visualizing atomic structure. The nucleus is positively charged and has the protons and neutrons. Electrons are negatively charged and in discrete shells.