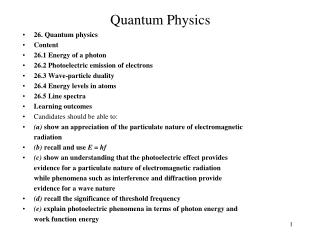 Fernando G.S.L. Brand ão UCL Based on joint work with A. Harrow and M. Horodecki - New mathematical directions for

Colloquium article in Reviews of Modern Physics 75 , 913 (2003) - Quantum phase transitions: from mott insulators to the

Give Your Science Teaching A(nother) Good Kick In The Arts Poetry, Music and Song in the Physics Lab - . presented by