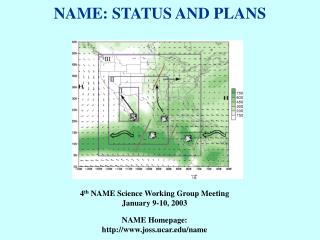 G4MICE Status and Plans - . firstly, a correction to the agenda: i failed to spot a mistake in the agenda that i mailed