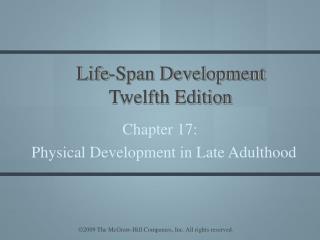 LIFE-SPAN DEVELOPMENT - The self, identity, and personality. the selfidentitypersonality. self-understanding. self all

Life Span Development - . study of the changes that occur as people grow up and grow old from conception to death.