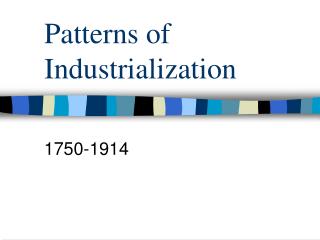 Lesson 1.1 Patterns and Inductive Reasoning - . you will learn to… * find and describe patterns * use inductive

Chapter 5: Lithography - . introduction. the mechanism to print 2-d patterns to a thin film layer on the wafer surface.