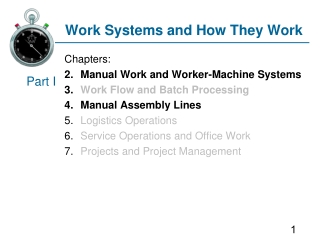 Work, Energy and Power - What is work?. work is a scalar quantityit is positive if: if the work has the same direction as

How we work - Bbc world service trust. how we work. kimasomaso (speaking out boldly) radio programme. how we work . how

END THE SILENCE - . making our work count. professionals from the sexual incident response systems speak to members of

Work - . the power to create a new world. the meaning of work- overview. work and working are essential in human life the

What is Work? - . what is work in science?. work is exertion of a force on an object causing it to move a measurable

What is work? - . the meaning of work, calculating work &amp; power. work. work is done on an object when the object

Work Ethic - . learning objective: students will learn about work ethic and be able to identify and demonstrate good

Incoming Work and the Work for Others Program - . saic-frederick, inc. at nci-frederick, frederick, maryland. “work for

Work and Power Calculations - . even more math??. work. work occurs when a force causes an. object to move in the

WORK! - . what are the different meanings of work? make it work—to the world the power of work---to science.