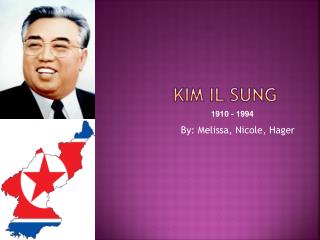 Unit 5 The Tapestry of Friendship - . i. introduction. do you keep in touch with your childhood friends? what do you keep

Christ the Redeemer, Rio de Janeiro - . one of the new 7 wonders of the world. use the mouse. song: corcovado (quiet

Children of North Korea - Growing up in the world's most reclusive

History of Korea - . 2012 version two (can be used for all classes). japanese aggression. japan lost wwii &amp; all