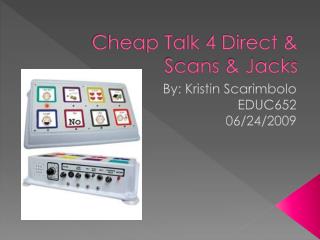 The Future of Direct Mail &amp; How to Optimise It - . keith wiser managing director – 5 th dimension. part 1 a

Direct Loans, The Rest of the Story - . goals of workshop. understand topics presented and provide opportunities to

Direct Observation - . describe methods and goals of direct observation carry out an unstructured observation on a