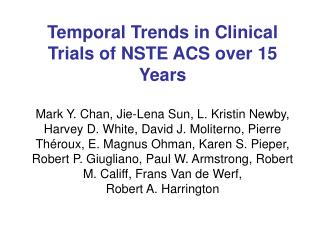 Funding the Bank - . the relationship between liquidity requirements, cash, and funding sources. the amount of cash that

IDEA 2004 Program Requirements and Funding Eligibility - . office of special programs april 13, 2011. what do you know?.

SOURCES OF IRRIGATION - . sources of irrigation. depending upon the availability surface water groundwater rainfall

Alternative Energy Sources - . fuels for the future or weaning ourselves off fossil fuels or alternative energy sources