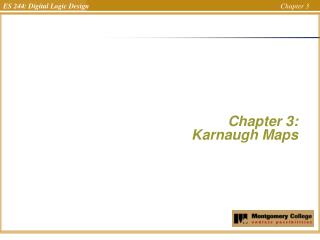 Interactive Web Mapping with Google Maps and Google Apps - . an introduction to kml, google fusion tables, and the google