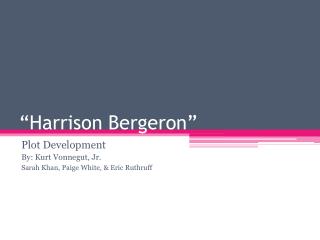 What is the Kentucky Youth Advocacy Project? - Jane klienert, ph.d., ccc/slp university of kentucky/division of

Antitrust 101 - . presentation to wmacca. wendell taylor. doug garrou. don’t get caught on the wrong side of

463.2 Foundations - . uiuc cs463 computer security. based on slides provided by matt bishop for use with computer

Staying Legal On the Cutting Edge of Procurement - . presentation by michelle poncetta &amp; will thanhauser harrison