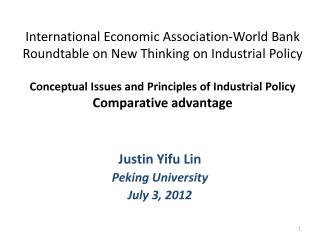 On 3 rd July 2012 - Identification and mapping of street children in delhi: approach for out of school children in urban