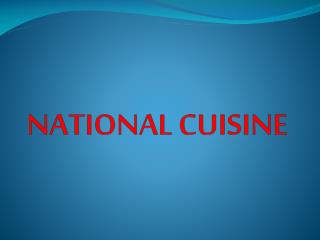 All about food in Singapore - A trip to singapore will be entertaining to all those who love food. if you love to try