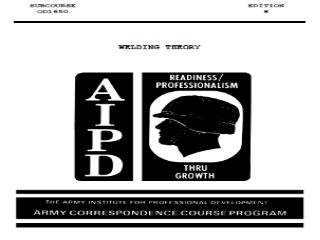 1-1 Introduction - . entrepreneurism refers to the study, understanding, and practice of business as a process from the

1. Introduction - 4. conclusion as shown here, tortuosity can be obtained mathematically, as a function of the medium

1. Introduction - . the directive prohibits discrimination on the grounds of disability and provides for reasonable

1. INTRODUCTION - The psycholinguistic foundations of responding to stakeholder pressures: linking individual and group

1: Introduction - . what is an operating system?. a program that acts as an intermediary between a user of a computer

1. Introduction - . 2. fact or fiction?. 3. from zygote to newborn . 4. vulnerability during prenatal development. 5.

Introduction 1 - Waves. introduction 1. next slide. nature and properties of wave. definition of wave :.