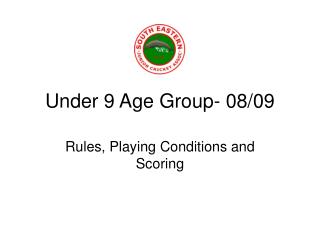 Under 9 Age Group- 08/09. Rules, Playing Conditions and Scoring. SEJCA Rules. The Rules of Cricket published by the MCC provide the basic rules by which the game is played ……e.g. the methods of dismissal, the umpires’ signals, the dimensions of wickets, bat and ball are described The Cosmo Group - . harmonizer of materials, cultures and technologies with passion and vibrancy. about cosmo group.

Group Think - . elliott taylor nikita joshi. group decision making. what is it? a group of people with a common goal work

MY GROUP AT CAMP - . antelopes. beavers. everyone at camp belongs to a group. my group will do things together. leaders

I n a - . w orld. d ivided by technology. in an ever changing landscape. the potential. o ne group has. the resources. o