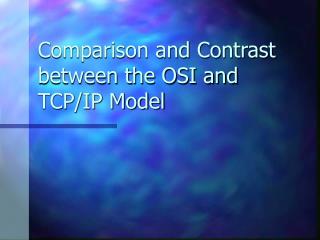 Improving Your Power Point Presentation - . a special thank you to mr. neary and mr. rosin for allowing me to use slides

Sample Power Point Presentations - . how to make your presentation better. i. what to do for your student teaching power

HOW TO MAKE A POWER POINT PRESENTATION - . by ann stiles. find the power point icon on the dock or go to finder and

How to add a countdown timer to your power point - . 13 simple rules that will add a timer to any power point.

Creating A Power Point Visual for Your Senior Project Presentation - . all of the following instructions can be found on