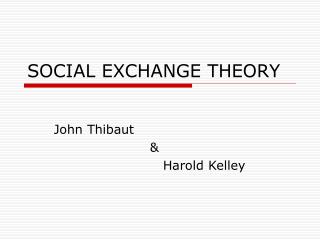 Gottfredson’s Theory of Circumscription and Compromise - . background. major questions why do people of both sexes and