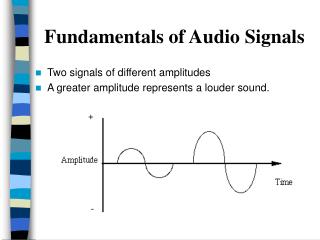 Unit II - . data and signals: one of the important function of physical layer is to move the data in the form of

Discrete-time Random Signals - . until now, we have assumed that the signals are deterministic, i.e., each value of a

“Hidden Valleys” and their Novel Signals at Colliders - . matthew strassler university of washington -