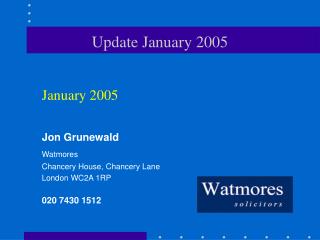 Last update: January 2005 - An introduction to the american national standards institute and the united states standards

January 2005 - Best practice in classroom design ministry of education. january 2005. don't know/ not answered. none at

January 2005 - No evidence of disparate impact in texas due to use of credit information by personal lines insurers.