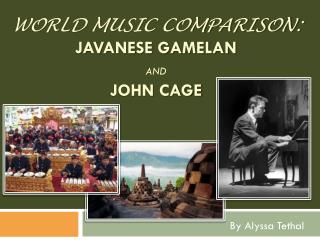 THE ELEMENTS OF MUSIC - . the building blocks of music. what are the elements of music?. timbre texture silence duration.

Music Therapy - . three main questions. how does music therapy help people to relax? who can benefit from music therapy?