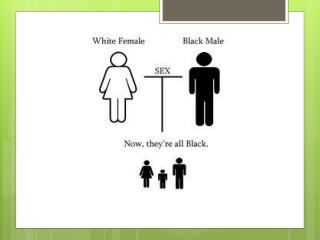 Mixed Races. Beyond black and white. Oppression. Prior to 2000 mixed race individuals could only identify as one race on a US Census. There were 4 racial categories: White Black American Indian/Alaskan Native Asian/Pacific Islander. Oppression. And 2 ethnicity categories on the census RACES - . becoming better writers, one paragraph at a time!!! . what is races?. races is an easy strategy to write

Chariot Races - . chariot racing. dates back to the 6 th century bce races were held in a circus oldest &amp; largest

Board Races - We’re going to play the board races game, but this time the material will cover all the information

Cheese – Rolling RACES - . many towns have special event. however, one town in england has a very unusual one. at the

Off to the Races! - Cagianut &amp; company cpa accounting seminar for managers . off to the races!. nothing