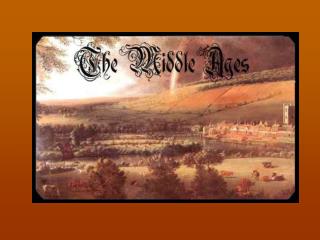 WRITING FOR THE WEB - . make your web content easier to find and understand by your audience. contents.

Air, Weather, and Climate - . log in!. go to www.teachersdomain.org create a user profile login with your username and