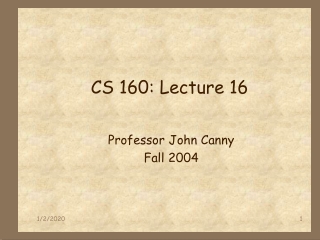 Lecture 20 - . chemical reaction engineering (cre) is the field that studies the rates and mechanisms of chemical

Lecture 6 - . please hand in your lecture problem before lecture. it will not be accepted once the solution is given in