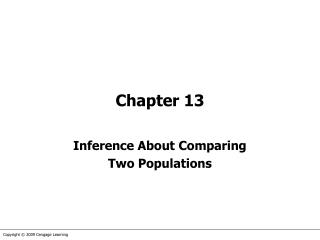 Nehemiah Chapter 13 - . standing by our promises - a not so happy ending part ii. nehemiah chapter 13 -- servant of the

Chapter 13 - . the job search, résumés, and cover letters. “ think not of yourself as an architect of your career but