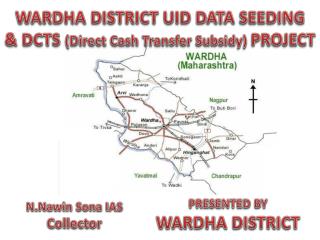 Why we evaluate? How? - . msrlm. maharashtra - background information. 33 rural districts, 351 blocks and approximately

Application Studies using GRAM++ GIS - . gis and its application in health sector a health gis for directorate of health

Brief History of Inclusion of Students with Special Needs in BC Schools - . ( naylor, 2004). over 2 centuries changes in

Aadhaar Seeding - . what is seeding? it is a process whereby uid is added to the database of beneficiaries. in simple