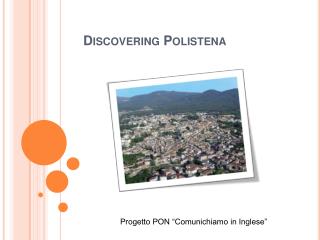 Discovering Geometry - . inspiration is needed in geometry, just as much as in poetry. - alksandr pushkin. geometry in

Discovering Storms - By caitlin brennan. discovering storms. next. click on the button that describes you!. teacher.

Discovering Cells - . life science chapter 2 section 3 pp. 50- 57. an overview of cells. what are cells? cells are

Discovering Cells - . living organisms. plants, animals and other organisms respond to the same basic needs . aside from

Discovering Your God-given Purpose - . the last time i was with you all, i talked about practicing the presence of god as