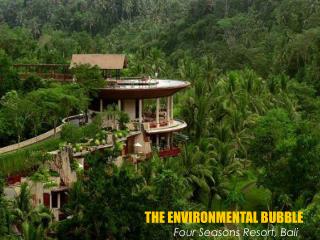 THE ENVIRONMENTAL BUBBLE. Four Seasons Resort, Bali. “Where were you last summer?” “In Majorca.” “Where is that?” “I don’t know, I flew there.”. Professor of Sociology, Hebrew University of Jerusalem Article published originally in Social Research, 1972

The Global Financial Crisis: Is It Like The Great Depression? Trento Economics Festival May 2009 - Overview by assaf