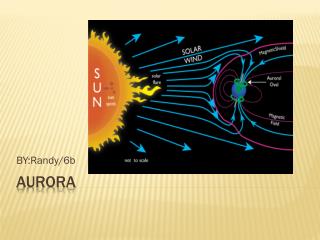 Aurora - . thales theory. the activity is based on the theory of the greek mathematician thales. thales is famous for his

Aurora Borealis - . by: dominique. what are the northern lights?. a phenomenon occurring near the polar regions that