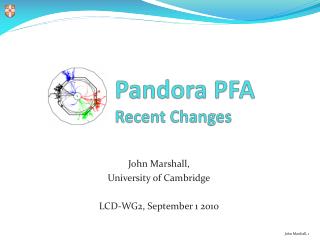 Recent Changes and Controversies - . 4th edition - minimising airborne contamination. b2.1 “ there shall be a

Pandora - . by mallory cunningham. powers were. long lifespan hypnotization mind control. pandora was not a demigod. she

Pandora - . by aly littles. how was pandora created? . zeus ordered hephaestus to create her , because prometheus stole

Pandora - . cassie smith. pandora. pandora was the very first women created, the titan whom was originally assigned to

PANDORA - By abby and barb. pandora. one day zeus was so angry at prometheus, for giving people fire, he was also mad at

pandora - . by: tara and lexi. who is pandora?. pandora was made from clay by a black smith, hephaestus, by the order of