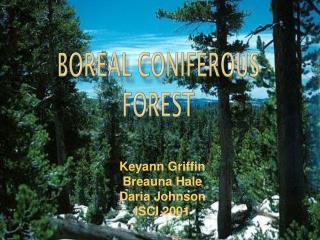 iSci @ Mac - Honours integrated science. isci @ mac. “we should be thinking of different approaches to education that

Daria Popova - Should russia implement a unitary policy for poverty reduction? in search of an optimal design for the

By: Daria Granison - . key questions. does it make it ok to say the n-word? should africans americans only address each

ISCI 2009 UWS, Australia - A proposal for a construction of a child indicator system to certify bolivian municipalities