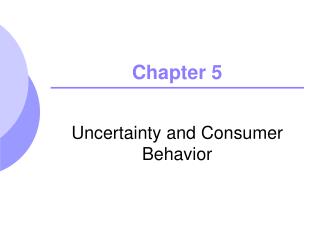 Chapter 5 Presentation - 2. (to accompany li's ?5.1, p.220)probability related to statistics although statistics and

Chapter 5 Review Powerpoint - . science 9 mitosis. why do some cells divide more often than others? do red blood cells or