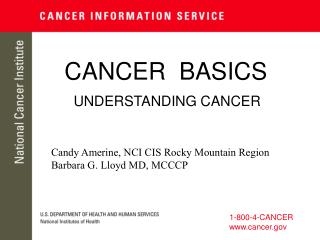 Cancer Basics - . the abnormal, uncontrolled growth of cells, which if left untreated, can ultimately cause death 85

Basics of Transfusion Therapy in cancer - . prof laila sherief. transfusion therapy is a key to successful management of

Lung cancer basics and current areas of research - In what context are we discussing this?. nih research spending per

Basics - . a few things one must know. slides. insert a title slide put a title on it. layouts, placeholders. there is a

basics - . “every empire will die….” states, like societies or men are born, grew up, decline and die.