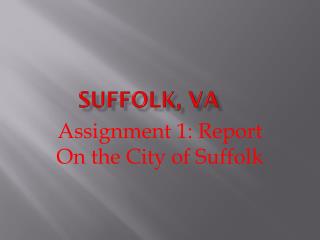 We Buy Houses Suffolk VA - At prosold home buyers, we focus on providing you with a solution to your situation so you can

Suffolk, 1984 - Identifying dutch elm disease ‘danger-spots’ on the isle of man with an agent-based model bruce