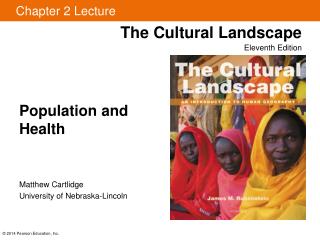 Key Issues. Where is the world population distributed? Why is global population increasing? Why does population growth vary among regions? Why do some regions face health threats?. Learning Outcomes. 2.1.1: Describe regions where population is clustered and where it is sparse.

COMPANION ANIMAL ISSUES IN IOWA: A TOWN-MEETING - . the issues. lack of coordination among animal-welfare advocates

Environmental Issues in Africa - . the problems. africans face many different types of environmental issues. some of them