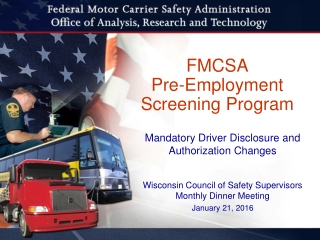 Understanding Pre-employment Screening - Aside from these facts, you should also go through a rigid reading about the