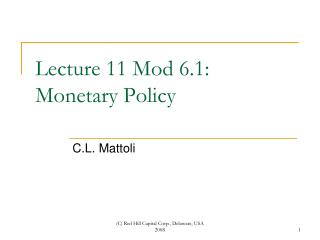 Rest of the course - . only 3 lectures left - last lecture is on may 30th we expect you to come to this as key learning