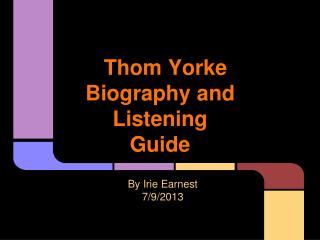 Listening Guide - . stan. 0:00 introduction. the song starts with a slight sounding of a cymbal accompanied by rain and