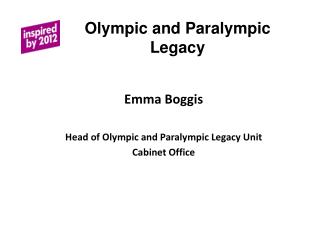 Rio at night - The lights of the brazilian olympic host