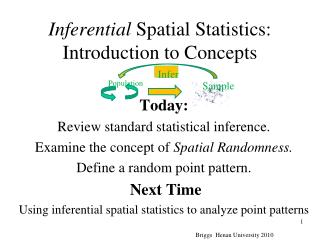 CHAPTER 1 Introduction to statistics - . what is statistics?. •statistics is the term for a collection of mathematical