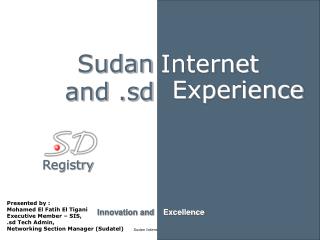 PIA 2501 - Development policy and management week three. pia 2501. where we have been and where we are going. images are

Women in south sudan - Where are the women in cattle raiding? a gendered analysis of militarized cattle culture in south

Republic of Sudan - . by:jaime harrell. around s udan. sudan is the largest country in africa.it borders

South Sudan update - . have you seen it on the news? january 2014. fighting has broken out in south sudan. it is not safe

South Sudan - . harvey road have links with a charity in south sudan through a deputy head teacher from watford. she is