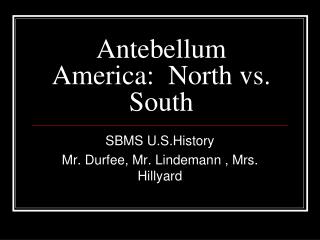 There are always other stories: At Least 15,000 Years of Habitation in North America, Part 1 - . today’s archaeologists

Day I- Essential Question - . what was the relationship between early peoples and their environment?. unit 1 world