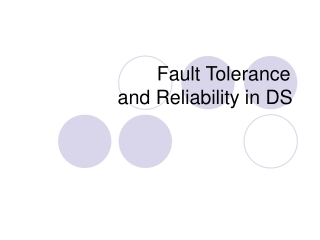 Deforming the Earth’s Crust: Faulting - . pg. 121. what is a fault?. when rock layers break when stress is applied. one

Faults &amp; Topography - . what’s a fault?. a fault is a break in the rock that makes up the earth’s crust. the

Types of Faults - . reverse fault-- a normal fault except the general movement of the fault blocks is toward each other,

Jenner Lin - The san andreas is not the only fault in town. jenner lin. meg katter. laura akelyte. zach engstler. the san

San Andreas Fault - . introduction. we live next to this fault it’s active it has a history of major earthquakes we had