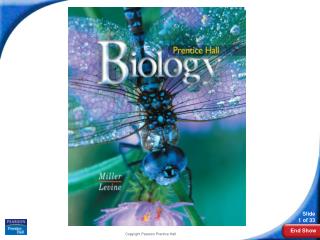 BIOLOGY - . standard 2.0:the student will investigate the interactions of organisms within their environment through 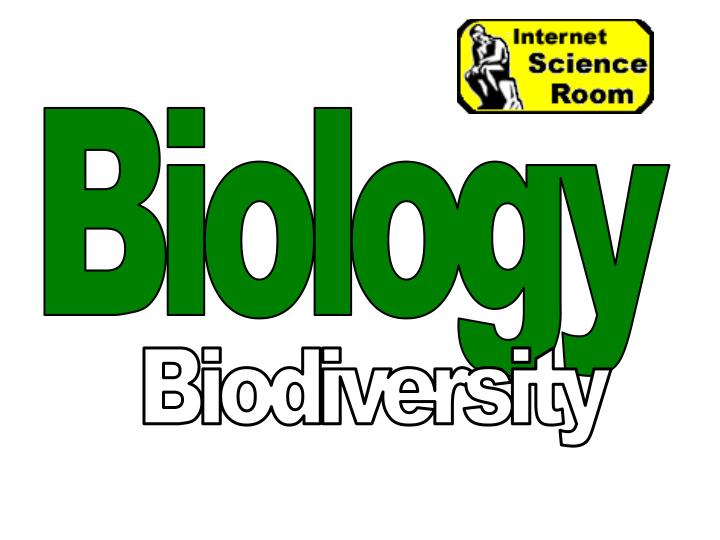