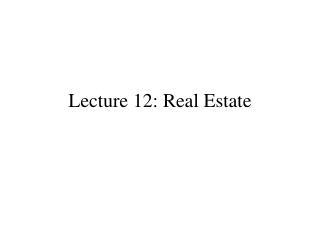 Note for lecture 9, 2010 - Slides or areas with a blue background are subjects that were skipped in lecture. they are